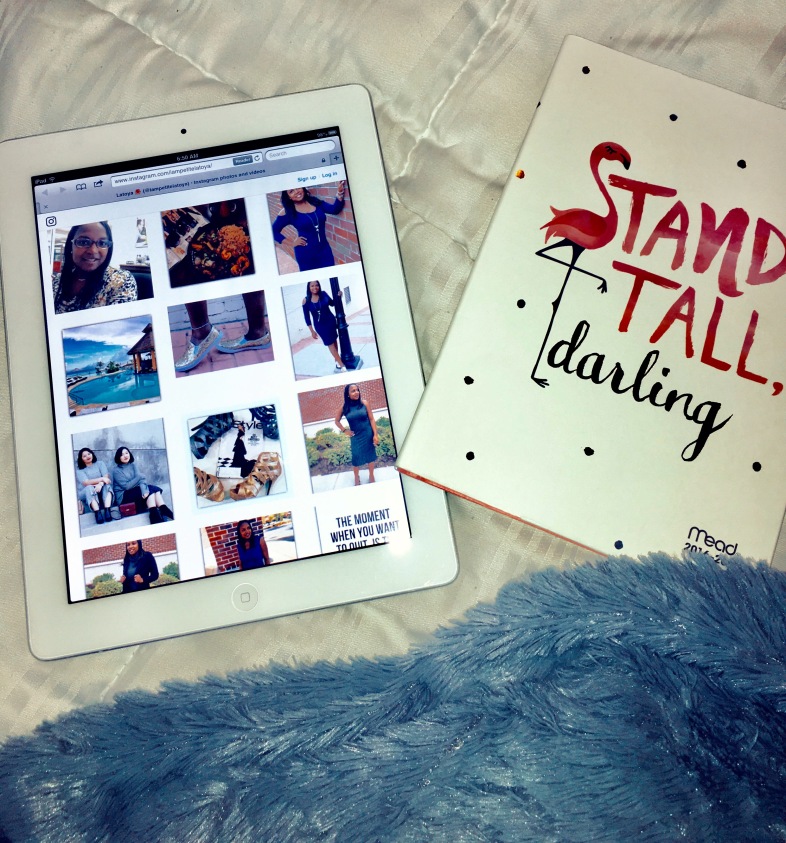 Discipline, something I thought I had, but quickly realized I didn’t. Posting constantly and making sure I had the right pictures in hopes of gaining  followers. Getting bogged down by the things I couldn’t control. The more I was glued to the Gram, the more I felt overwhelmed. After an aha moment, I realized that a break was much-needed. That’s exactly what I took a break. Breaking away to gather my thoughts, and just to regroup! Unplugging allowed me to see and think clearly, and get back to what mattered most (me and my family). It also helped me to be here writing my first blog post.

If any of you have listened to any of the Ted Talks, you would know why the “why” is so important. When I began Instablogging, I told myself that I would stick to the “plan”. That went quickly out the window when I began to notice those accounts with thousands and tens of thousands of followers. Quickly beginning to follow those concepts thinking it’s going to help me. I immediately allowed myself to be moved by what I saw. This only led to discouragement, and the feeling of defeat. My objective was to never work with brands, but that got lost in the hype that I saw. Before starting know “why” you are doing this and stick to it. END_OF_DOCUMENT_TOKEN_TO_BE_REPLACED 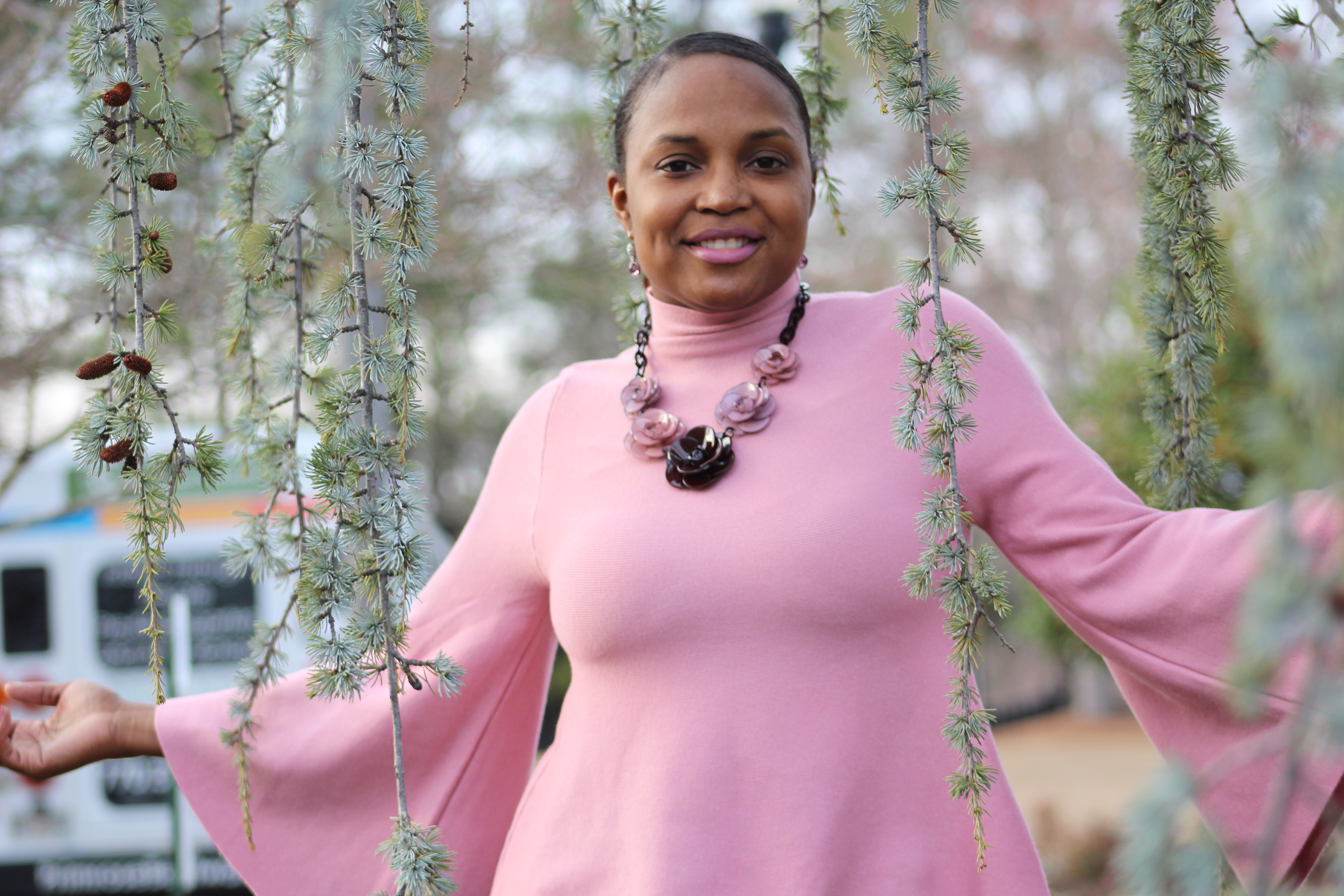 All thoughts and views expressed on this website and respective social media platforms are my own.